Home » Why We Use Dark Humor: The Psychology of Comedy

Why We Use Dark Humor: The Psychology of Comedy 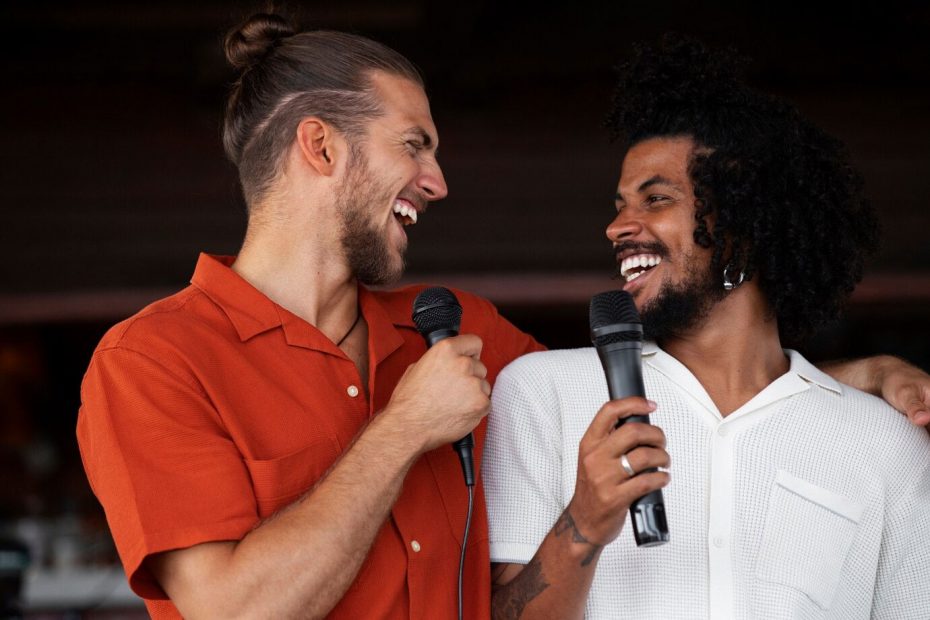 Dark humor is one of the most controversial topics in comedy. Many people argue that dark humor should not be used because it is offensive and inappropriate. However, those who use dark humor argue that it is a way of dealing with difficult subjects that are often taboo. In this blog post, we will explore the psychology of dark humor and discuss why some people find it funny.

What Is Dark Humor?
Dark humor is a type of comedy that is often used to make light of difficult or taboo subjects. It can be used to make people feel better about difficult situations or to make light of a situation that is normally considered to be serious. For example, jokes about death are considered to be dark humor. If you’ve ever found yourself suppressing uncontrollable laughter in an otherwise serious situation, you most likely had a little taste of dark humor. Sometimes, however, this type of laughter is simply a coping mechanism in a really bad situation.

Why Do We Use Dark Humor?
There are many reasons why people use dark humor. Dark humor can be used to deal with subjects like rape, death, and depression in a way that is less serious and more light-hearted. This type of humor can be used to make people feel better about their situation or approach an otherwise taboo topic that needs to be talked about. Dark humor can also be used to shock people or to make them laugh in situations where they would not normally laugh.
This type of humor should be used sparingly, however, since some would find it rude and extremely offensive. If used at the wrong moment, or in the wrong way, you could potentially make a bad situation even worse.

The Psychology of Dark Humor
So why do some people find dark humor funny? There are many psychological theories about why dark humor is funny. One theory is that dark humor allows us to deal with difficult subjects in a way that is light-hearted and easier to process. This type of humor is often used to lighten the mood in an otherwise serious situation to help people cope and feel better about their situation. Dark humor can also be used to shock people into awkward laughter which in turn makes it easier for others to join the otherwise serious conversation without feeling pressured or attacked.
Dark humor can also be used as a way to bond with others. Research has shown that people who use dark humor are often seen as more intelligent and more trustworthy. Dark humor can also be used to elevate social bonds and create positive well-being.

Final Thoughts
In conclusion, dark humor is a complex topic with many different psychological theories. Dark humor can be used to deal with difficult subjects in a way that is less serious and more light-hearted. It can also be used to bond with others and create positive well-being. If you are thinking about using dark humor, make sure you understand the context and the audience before proceeding. There are many people that would find dark humor extremely offensive.

Do you find dark humor funny? Why or why not? Let us know in the comments below!