Top 5 Reasons Performing Stand-Up Comedy Is Good for Everyone 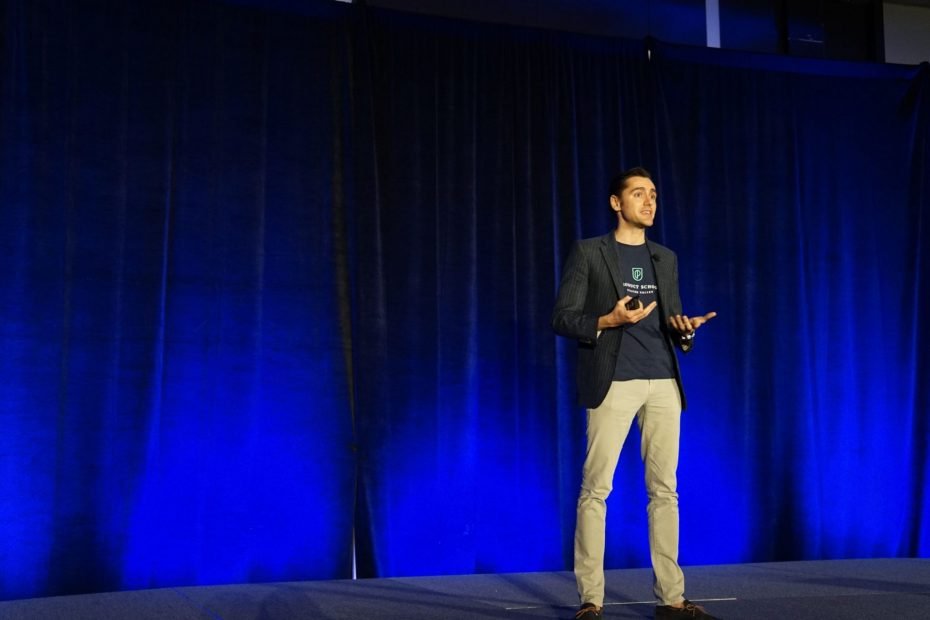 Stand-up comedy does not have to be for expert comedians only. If that were the case, there wouldn’t be any newcomers in the comedy industry. Everyone needs to try making jokes in front of a crowd every once in a while. In fact, it’s good for people’s well-being to try something as fun and as exhilarating as performing at a comedy bar. Today, let us talk about the top 5 reasons performing stand-comedy is good for everyone.

Here are five of the top reasons how stand-up comedy is useful not just for professionals, but for everyone:

Conclusion People must try the experience of performing stand-up at least once. Some people try performing stand-up and end up making it a hobby or even a career. Side Splitters Comedy is a premier comedy club that offers stand-up performances with national and homegrown comedy stars. We also hold open mic comedy shows where anyone is given a chance to take part in a fun and worthwhile experience. Do you agree with the top 5 reasons performing stand-comedy is good for everyone?