Home » 5 Benefits of Going to Comedy Clubs – What to Know

5 Benefits of Going to Comedy Clubs – What to Know 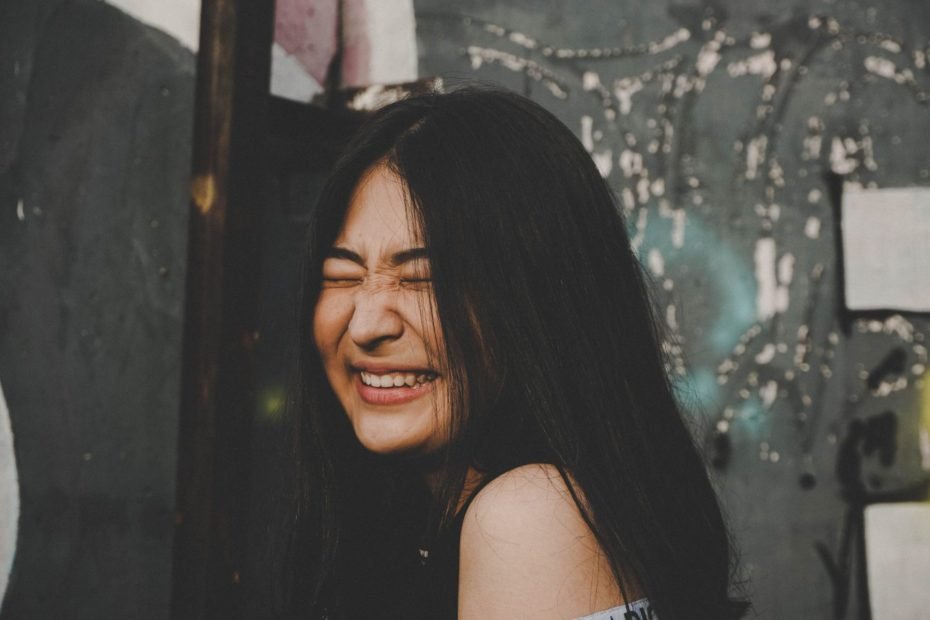 People say that laughter is the best medicine as it is a form of release in this hectic world. Humor goes beyond being an amusing past-time as it integrates itself into your everyday existence: from sharing off-the-wall anecdotes or quipping self-deprecating jokes, comedy is everywhere. From side-splitting theatre performances to hilarious stand-up sketches, the reasons below explore how comedy clubs deliver better punchlines up close. Let’s talk about the 5 benefits of going to comedy clubs:

Comedy is designed to keep people laughing as a stress-buster instead of giving in to the temptation of hitting people with sticks out of frustration. Jokes aside, satirical shows offer anxious-driven people a happier form of release from their negative emotions. Instead of releasing destructive behavior, comedy offers people a safe avenue to laugh in the face of problems. Not only that, but science approves using comedy as an effective mood lift as laughter reduces cortisol and makes more room for happy hormones to dominate your mind and body.

Getting up on your feet to drive to a comedy club may require more effort than watching your favorite skits on Netflix, but the thriving and colorful environment can enhance the experience in ways your small screen can never achieve on its own. With that in mind, the effort pays itself as attending a comedy show increases your oxygen flow and soothes muscle tension. This gives your aching body a break, all while burning up to 50 calories as laughter is believed to stimulate physical activity.

While humor is meant to give people a break, it is no laughing matter as comedy clubs aim to engage your brain in a funny discourse. Comical skits can trigger your cognition, movement, and emotional perception, so viewing comedy shows make for quite a complex activity delivered in fun, bite-sized nuggets.

Watching your go-to acts on YouTube or Netflix may be a fun way to end the night before hitting the sack, but going out of your way to attend a live show can create an unforgettable experience with friends and family. It can foster a stronger bond and create a fun-filled environment with people you care for, making it the perfect activity for dates, get-togethers, and hangouts.

Comedy isn’t just made up of random slapsticks – it offers a fresh perspective on current issues and personal experiences in the form of a happy pill, making it easier for crowds to digest. It is also an excellent coping mechanism for stressed-out individuals. We’re a comedy club based in Tampa, Florida. Get in touch today to book your table.