Home » Why is Laughter the Best Medicine

Why is Laughter the Best Medicine 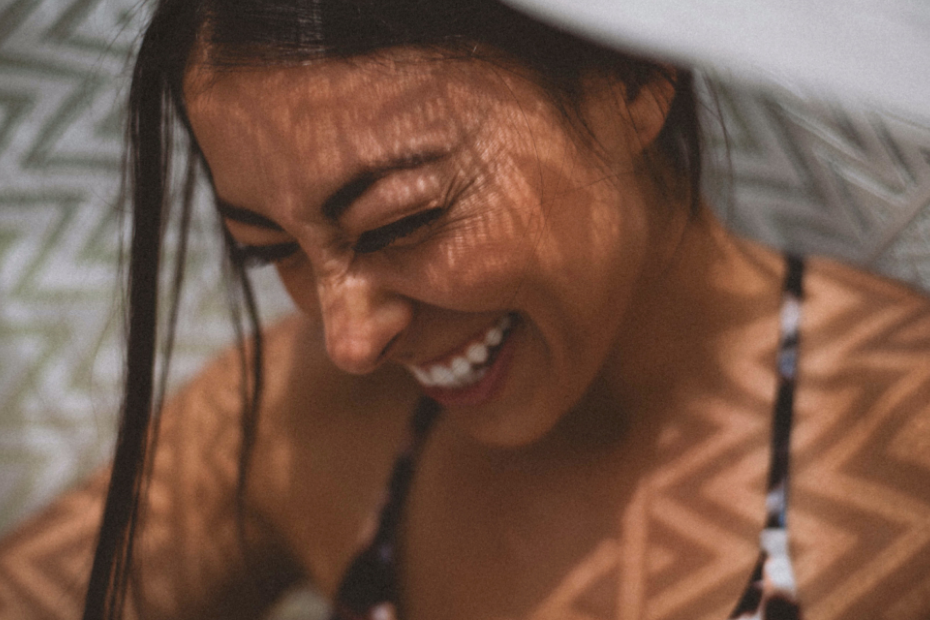 Maybe one of the oldest adages or expressions is “laughter is the best medicine,” and perhaps rightly so as this is backed up by science. Not only is it a tool for fighting stress, but research also shows that there are a whole lot more benefits of laughter.

Here are several findings and reasons that will make you embrace laughter therapy even more:

There are several studies that support why laughter is the best medicine, and it’s practically due to the fact that laughing, particularly with others, releases endorphins in the brain. These hormones are feel-good neurotransmitters, and research shows that laughing releases these via opioid receptors. Once a person’s mind has numerous opioid receptors, the more potent the effect. Laughter, to an extent, induces euphoria and gives a sense of happiness or calm.

A burst of hearty laughter relieves the body’s physical tension and relaxes the muscles. Stress hormones are also significantly decreased when you laugh. Apart from this, laughter increases cells for immunity and antibodies that fight infection. So most probably the next comedy show you watch or the comedy club you visit is the reason you are disease-resistant.

Although not a gym replacement, research has shown that around 40 calories can be burned when you laugh for 10 to 15 minutes. That’s as simple as watching a short comedy show. Also, laughing improves the blood flow in your body as well as the function of your blood vessels. This may eventually translate to protection against various cardiovascular problems and heart attacks.

The social bonds that laughter induces are contagious. Once endorphins are released, such as in social laughing, a sense of belongingness or togetherness is espoused. So even if you are not aware of what is funny or what other people in your group are laughing about, feelings of social bonds are released. The brain serves as a transmitter of the awesome feels via laughter, and because it is contagious, social relationships are formed.

According to research, women typically rate humor as one of the top 3 traits that they look for in a potential partner. On the other hand, males have the tendency to evaluate women who laugh a lot higher than those who do not. Couples who laugh together have also reported higher-quality relationships. Laughter therapy adds vitality and resilience to a relationship, and is, therefore, is one of the ways to strengthen and make it long-lasting.

Laughter is indeed the best medicine because it is a holistic way to improve overall health. Laughing prevents distressing emotions and increases energy. It enables you to stay more focused and be less stressed. Feelings of anxiety, anger, and sadness are also decreased when a person is laughing or accommodates humor. A humorous approach and perspective also help diffuse feelings of being overwhelmed.

1 thought on “Why is Laughter the Best Medicine”