Home » Why everyone loves a comedy ball?

Why everyone loves a comedy ball? 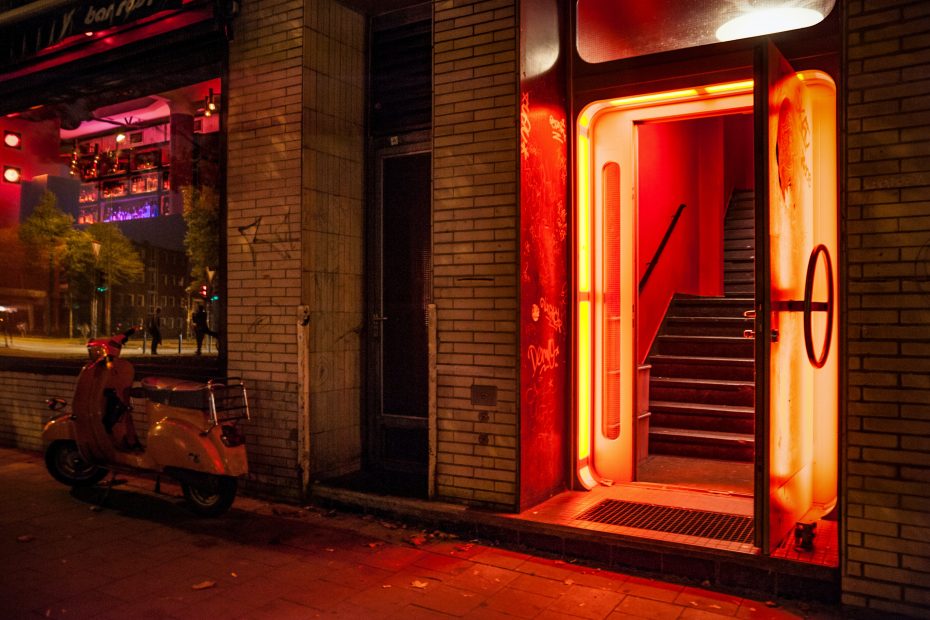 There’s nothing quite like seeing your favorite comedian live—except a good comedy ball. Comedy balls are a great way to enjoy tons of comedy in a single night. Here’s why everyone loves a comedy ball at Side Splitters Comedy Club in Tampa.

What Is a Comedy Ball?

A comedy ball is a show that features several comics over the course of a night. Comedy balls are often used for benefits and fundraisers, where a large group of comics all gather together to raise money for a cause through comedy. While a comedy ball ticket may cost a little more, you can rest easy knowing you’re getting a great show and your money is going to a good cause. However, you can always read more about who or what you’re supporting by purchasing a comedy ball ticket.

The coolest part about going to a comedy ball versus a regular comedy show is the fact that you get to enjoy more comedy. As much fun as it is to see one or two comedians over the course of a night, there’s nothing quite like getting to watch comedian after comedian take the stage and win over the crowd. Some comedy balls are several hours long, which means you can make a whole day or evening out of watching live standup at Side Splitters Comedy Club.

Because comedy balls can be so long, it’s important to understand what you’re getting yourself into before you go. Check the list of performers to see how many comics will perform, and pay attention to any times listed on flyers for the show; while some people love long comedy shows, others simply can’t sit or stand in public for that long. As long as you’re properly prepared for the show, you’ll love watching a whole evening of comedy featuring a lineup of comics.

If there’s one fact about comedy, it’s that everybody likes something a little different. That can be difficult when you go to a club to check out a new comic, only to realize you don’t like their humor. With a comedy ball, you have several different comics to watch, so there’s a high chance you’re going to find something you enjoy. Comedy balls often feature very diverse lineups of comedians with different styles.

Humor isn’t the only thing that changes from comedian to comedian; it’s also interesting to hear stories from people who come from different walks of life. At a comedy ball, you get a chance to hear the perspectives of lots of comedians, which means you can get a better sense of what comedy means to people who have a different background than you. If you don’t normally take the time to watch comedians with whom you aren’t familiar, this is a great way to check out some new talent.

The audience can make or break a comedy show, especially if they’re loud and obnoxious. Unfortunately, some comedians or comedic styles tend to attract obnoxious fans whether they like it or not. When you go to a comedy ball, you tend to get a more diverse audience since people will be there to see lots of different comedians. A diverse audience like this is generally more likely to engage with the performer, which makes the whole show more enjoyable for everyone. Of course, there can be bad fans at a comedy ball just like any other event.

Watching a Comedy Ball at Side Splitters Comedy Club

If you like the idea of spending a day or evening watching a diverse lineup of stand-up comics, you need to see a comedy ball at Side Splitters Comedy Club. However, it’s also important that you understand what you’re getting yourself into before you buy tickets to a comedy ball, so make sure you read all the information first. If you’re going to spend several hours watching standup comedy, you need to prepare yourself.