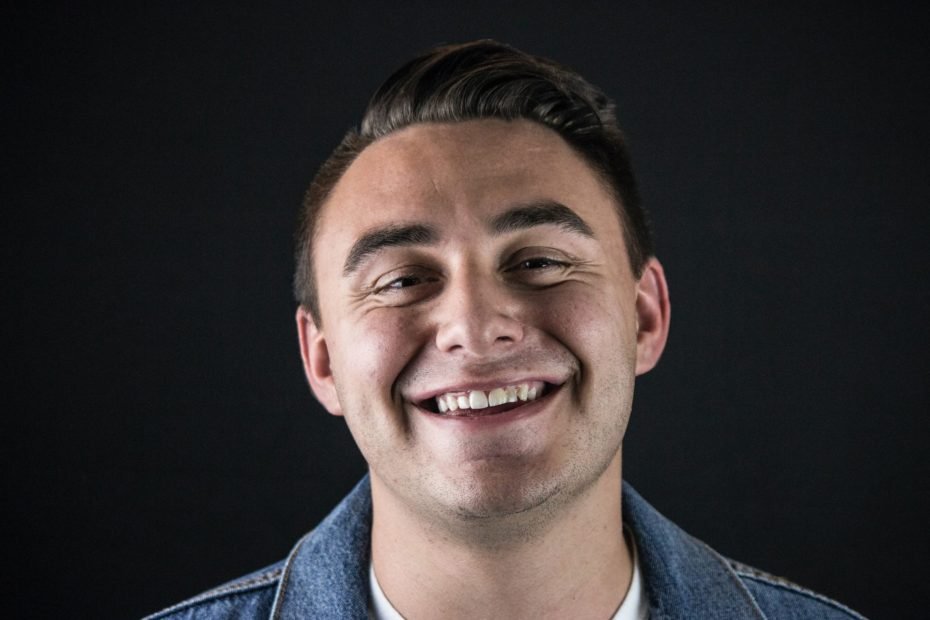 There is no science behind comedy. There isn’t an equation that explains what makes something funny. Instead, comedy is like art. Some will understand a piece of art, while others won’t. The same can be said about comedy. Why Comedy Is Funny to Some & Boring to Others? With that said, why do we find certain things funny and other things not? In this article, we’ll try our best to explain this phenomenon of laughter.

Comedy is just the opposite of tragedy. Where tragedy features characters that are important crashing down, comedy is where a lowly character climbs up the walks of life becoming successful.

1. The Outcome Was Expected

Sometimes, even when we know how an individual scenario will turn out, we will still laugh our lungs out because it happened. It doesn’t make sense, does it? We believe that funny-ness comes from something unexpected, yet, the opposite also happens. Maybe someone replies with something witty, or someone makes a mistake, all of which we knew would happen but still find to tickle our inner souls, causing us to burst out laughing. Perhaps, it is the buildup to the inevitable that we find funny.

Think of this: A woman walks out with her white jacket and looks at a bench, deciding that she needs to sit on it. Little does she know that the seat was freshly painted red. Do you know the outcome? Of course, you do. Some find this funny, while others just stare blankly, wondering what is there to laugh about.

2. The Outcome Was Unexpected

On the other end of the spectrum, we find things that are unexpected to be funny as well. Imagine this: a person with a white jacket is about to sit on a seat that was freshly painted red. What you were to expect is that the person sits on it, ruining the jacket, right? Wrong! A UFO lands on her.

While some may see this as a cringe moment, others will burst out laughing for the sheer ridiculousness and unexpectedness of the whole story.

3. The Story was Relatable

A lot of comedy comes from being relatable as well. When a comedian talks about his or her ordeal and exaggerates the situation, those who have been in his or her shoes will laugh, knowing they been through the same dilemma. For example, someone is pushing a stroller on top of a hill when suddenly someone calls for her. The moment the person turns away to talk with the person, the stroller starts to move by itself, down the hill.

Of course, that story would be relatable to some, meaning that only for them would it be funnier than to those who’ve never experienced such an event before.

4. The Story Was Unrelatable

Recall the stroller story we’ve mentioned. However, rather than the stroller starting to roll down the hill, it starts to float. Zoom out, and you see that there are a bunch of balloons attached to the stroller. Again, this is a form of expectation (in this case, the total opposite).

As you can tell, literally anything can cause anyone to laugh—from ridiculous stories to straight-up stories to stories that make zero sense. While we might never be able to fully explain why we laugh at certain things and cringe at others, we can sit back and laugh away at comedy shows, enjoying our time. I hope you learned why comedy is funny to some & boring to others. We’re a comedy club based in Tampa, Florida. Get in touch today to book your table.