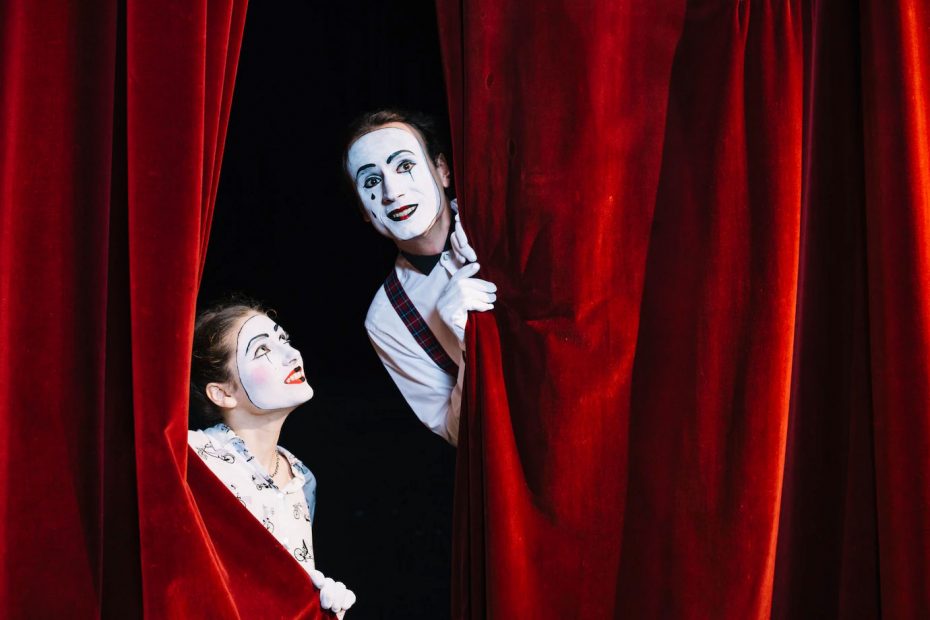 What is comedy? This is a question many people asked over the years. The answer, however, is not so simple. Comedy can be defined in many ways, and there are many different types of comedy. In this blog post, we will explore the different types of comedy and discuss what makes them unique. We will also take a look at the history of comedy and see how it has evolved over time. So, without further ado, let’s get started!

Comedy is a type of entertainment that typically aims to make audiences laugh. It can be done through various means, such as jokes, satire, or even just funny situations. There is no one correct definition of comedy, as it is a very subjective topic. What one person finds funny might not be the same as what another person finds funny. However, there are some general characteristics that are often associated with comedy. For example, comedy is often seen as a way to relieve stress or tension. It can also be used to comment on social issues in a light-hearted way.

Now that we have a better understanding of what comedy is, let’s take a look at the different types of comedy.

The first type of comedy we will discuss is situational comedy, which is when humor is derived from the situations that characters find themselves in. Situational comedies are often based on everyday life and can be found in many different forms, such as television sitcoms, movies, and even plays.  One of the most famous examples of a situational comedy is the television show “Seinfeld.” This show follows the lives of four friends living in New York City. The humor in the show often comes from the characters’ interactions with each other and the absurd situations they find themselves in.

Another type of situational comedy is what is known as a “fish out of water” story. This type of comedy is when a character is placed in a situation that they are not familiar with and must adapt to their new surroundings. A good example of this type of comedy is the movie “Clueless.” In this movie, we follow the life of a rich teenager who is suddenly thrust into the world of public school after her father dies. The humor in this movie comes from the culture clash between the main character and her new classmates.

Slapstick comedy is a type of physical comedy that often relies on exaggerated or violent actions to get a reaction from audiences. It is often considered to be one of the oldest forms of comedy, dating back to Ancient Greece. One of the most famous examples of slapstick comedy is “The Three Stooges.” This group was known for their short films that featured them performing various antics and pranks on each other. While slapstick comedy is not as popular as it once was, it can still be found in some modern-day comedies, such as “Jackass” and “The Hangover.”

Another type of comedy is parody or satire. This type of comedy often uses parody or exaggeration to comment on social issues or current events. Satire is often used as a way to point out the flaws in society in a humorous way. It pokes fun at the politics of the time and how both sides were handling the situation.

The last type of comedy we will discuss is black comedy, which is a type of humor that typically deals with dark or taboo subjects. Black comedy often uses tragedy and death as a source of humor to cope with difficult situations. It can be seen as a way to make light of a bad situation. One famous example of black comedy is the movie “Heathers.” This movie is about a group of popular girls in high school who are targeted by a psychopath. The humor in this movie comes from the dark and twisted events that take place.

So, what exactly makes something funny? And why do we laugh at some things but not others? These are questions that scientists have been trying to answer for centuries. While there is no one answer that fits everything, there are a few theories out there that can help us understand why we find certain things humorous.

One theory is the relief theory, which states that humor helps us release tension and anxiety. Laughter is often seen as a way to cope with difficult situations. This theory can help explain why we laugh at things like black comedy and satire. Another theory is the incongruity theory, which states that humor comes from the unexpected or contradictory. This type of humor often comes from situation comedies or “fish out of water” stories. We laugh because we are surprised by the events taking place.

Final Thoughts As you can see, there are many different types of comedy out there. Each type has its own unique way of making audiences laugh. Comedy is a type of entertainment that is enjoyed by people all over the world. What type of comedy is your favorite? Let us know in the comments! Thanks for reading!