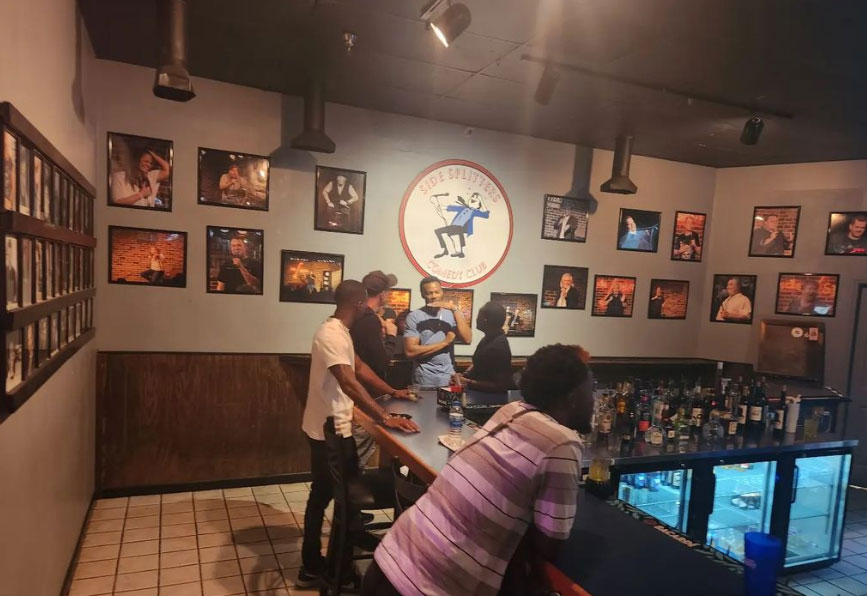 Looking for a good laugh? Side Splitters Comedy Club is the place to go! Since 1992, this Tampa Bay-based comedy club has delighted audiences with its performances by some of the country’s top comedians. There will be a performance that’s perfect for you at three distinct venues since there are shows at three different locations. So come on out and have fun – you won’t be sorry!

For additional information about our events: https://www.sidesplitterscomedy.com/

The demand for Side Splitters Comedy Club tickets is at an all-time high. As a result, the venue has recently expanded to two additional locations. The first Side Splitters Comedy Club was established in Tampa in 1992. For years, it’s been a favorite comedy spot in Tampa. The second location opened in Wesley Chapel, and the third is located in downtown St Petersburg. For further information, go here.