Home » Side Splitters Now Live At Coastal Creative in St.Pete, Blowing Off The Roof With Laughter

Side Splitters Now Live At Coastal Creative in St.Pete, Blowing Off The Roof With Laughter 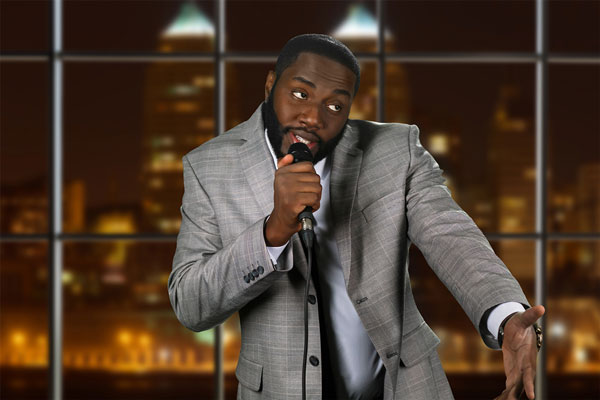 Comedians of All Types Will Perform at Coastal Creative in St. Pete Thanks To Side Splitters Comedy Club
If the history of the other locations is any indication, it is a surefire bet that comedians of all types are going to be booked at Coastal Creative in St. Pete thanks to Side Splitters. For example, there are some comedians who like to engage in physical comedy, which is typically called slapstick comedy. Then, there are plenty of comedians who go with satire, which typically uses local events to create a funny sketch. There are even professionals who like to use parody to put on a great show. No matter what local residents and visitors might be interested in, there is a good chance that someone will use that style at Coastal Creative Side Splitters shows in St. Pete.
Right now, the team at Side Splitters Comedy Club is busy preparing the calendar and getting ready to sell tickets. It will be exciting to see what the shows look like in the future.

PRESS RELEASE SUMMARY
Side Splitters Comedy Club has become one of the most popular stand up comedy clubs in the country. With two locations in Welsey Chapel and Tampa, there is a new location being booked in St. Pete. This new location promises to provide local residents and visitors alike with the same entertaining shows that they have come to expect. The lineup is being finalized and everyone is eagerly awaiting the arrival of some of the best comics in the country.