Home » Side Splitters Comedy Club is Back and Better Than Ever: Live Comedy is Taking Florida by Storm!

Side Splitters Comedy Club is Back and Better Than Ever: Live Comedy is Taking Florida by Storm! 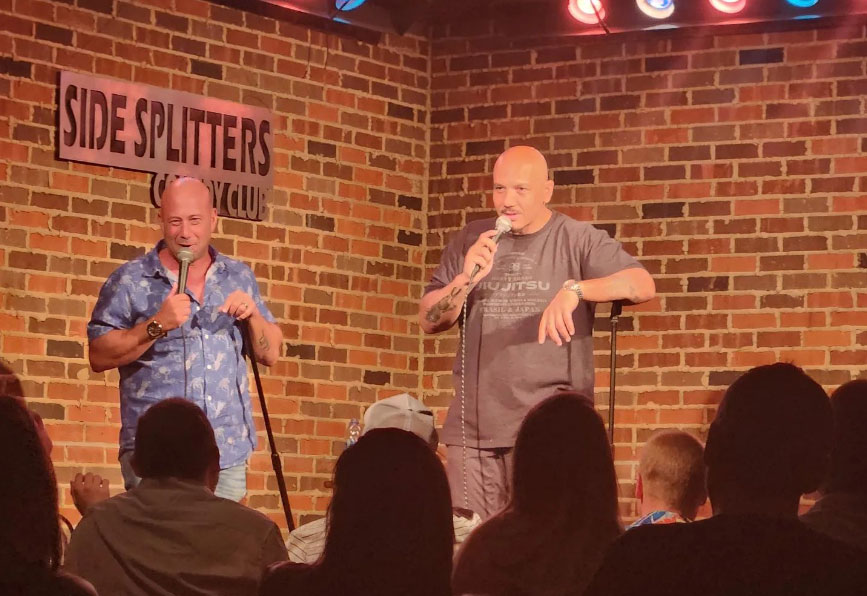 It’s no secret that Florida is a hotbed for comedy. From Miami to Tampa Bay, there are always amazing events happening at local comedy clubs. Side Splitters Comedy Club is one of the most popular venues in the state, and they’re back with a vengeance this season! With an all-star lineup of comedians, Side Splitters is gearing up to take Florida by storm. If you’re looking for a hilarious night out, be sure to check out their upcoming events!

What Is Comedy?
Everyone enjoys a good laugh, but what exactly is comedy? One dictionary defines it as “the art of using humor to entertain.” However, this definition only scratches the surface. To truly understand comedy, it is necessary to examine its various forms and functions.

Comedy can take many different forms, from slapstick to satire. It can be used to entertain, relieve stress, or simply make people laugh. Stand-up comedians often use comedy to observations about everyday life, while political satirists use it to comment on current events. No matter what form it takes, though, all comedy has one thing in common: the ability to make people laugh.

So the next time you’re enjoying a comedy event or stand-up show, remember that there’s more to it than just jokes and punchlines. Comedy is a complex art form with a long history and a bright future. It entertains us, relieves our stress, and makes us laugh. What more could you ask for?

Where Can You Watch The Best Comedy Shows In Florida?
Looking for a good laugh? Then you should definitely check out Side Splitters Comedy Club in Tampa, Florida. This club has been voted the best comedy club in the Tampa Bay area for several years in a row, and it’s easy to see why. They offer a variety of comedy events, from stand-up shows to improv events, so there’s something for everyone. And with a full bar and menu, you can enjoy a delicious meal or drink while you laugh your cares away. So if you’re looking for a fun night out, be sure to check out Side Splitters Comedy Club. You won’t be disappointed!

Which Comedians Can You Expect To See At Side Splitters Comedy Club?
Side Splitters Comedy Club is proud to feature some of the best comedians in the business. past performers include big names like Kevin Hart, Amy Schumer, Bill Burr, and Aziz Ansari. They also showcase up-and-coming talent, so you can always expect to see fresh faces on their stage. No matter who is performing, though, you can be sure that you’ll have a great time at Side Splitters. So come on down and enjoy some of the best comedy that Florida has to offer!

Events you can expect at Side SPlitters Comedy Club Include:

– Up and coming talent.

So if you’re in Florida and looking for a good laugh, be sure to check out Side Splitters Comedy Club.