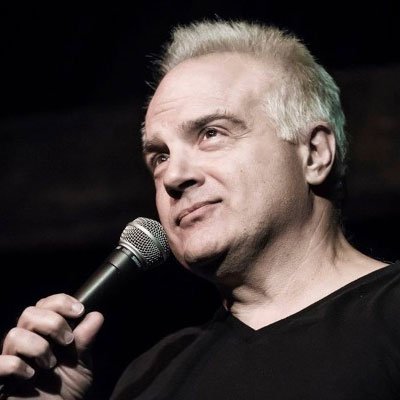 Carmen Ciricillo: Carmen Ciricillo is a nationally touring stand up comedian. Over the years, Carmen has been involved in many projects including being featured as the humorous tool guy on the Discovery Channel’s “Your New House” and touring with NASCAR and the Hendricks Motor Sports Racing Team. Carmen starred in commercials for KIA for five years and his comedy routine is consistently played on XM/Sirius Satellite radio. Carmen has amassed a dedicated fan base on his social media platforms, making millions of people laugh on Tik Tok, Facebook, Youtube and his podcast, The Carmen Ciricillo Show.