Home » Comedy Fails: Why Jokes Fail and How to Prevent It

Comedy Fails: Why Jokes Fail and How to Prevent It 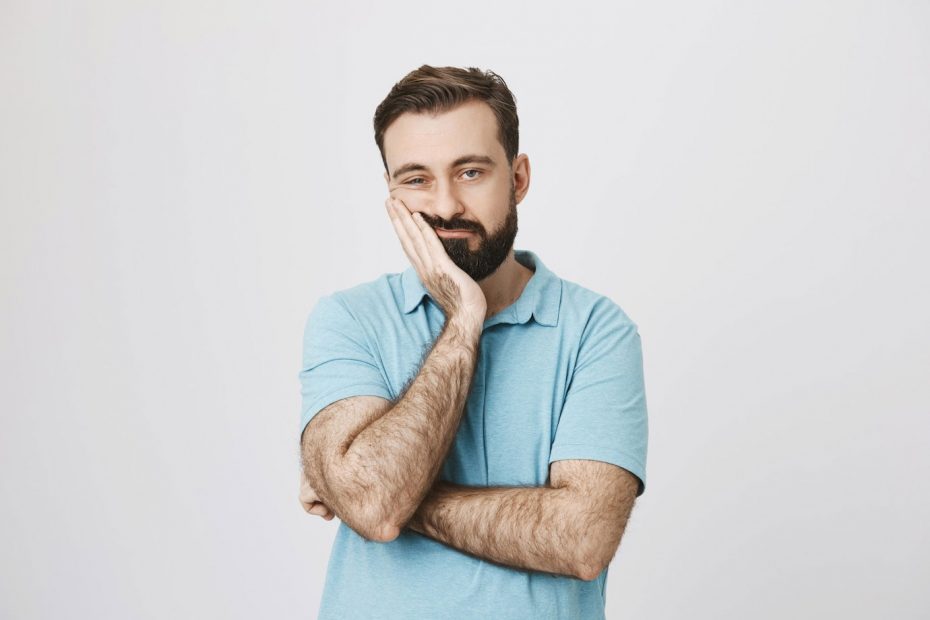 Comedy fails. It’s a topic that no one really wants to talk about, but it’s something that every comedian has experienced at some point in their career. In fact, comedy is such a difficult genre to master that most comedians will never make it big. So what causes comedy fails? And more importantly, how can you prevent joke fails from happening in the first place?

What Causes Comedy Fails?
There are a number of factors that can contribute to comedy fails. One of the most common is simply not understanding your audience. It’s important to know who you’re telling your jokes to and what sort of comedy they will find funny. Another factor is delivery – if you don’t deliver your jokes with confidence, then it’s likely that they won’t land well. Finally, material is important – if your jokes are simply not funny, then there’s not much you can do to save them.

How to Prevent Comedy Fails?
The best way to prevent comedy fails is to be prepared. This means knowing your audience, understanding what sort of comedy they like, and having a set of tried-and-tested jokes that you know will get laughs. It’s also important to have the confidence to deliver your jokes effectively and with conviction. If you can do all of these things, then you’ll be well on your way to becoming a successful comedian. Here are a few comedy tips to get you started:

Research your audience
Find out who they are, what they like, and what sort of comedy they respond to. Make sure to attend as many open-mic nights and comedy shows as possible to get a feel for the different types of comedy that exist. This will also help you to determine what works, and what to avoid.

Tailor your material
Write jokes that you know will resonate with your audience and make them laugh. Avoid controversial topics or offensive material, as this is likely to alienate your audience and cause comedy fails. There are very few comedians that can pull off dark humor successfully. Make very sure to write material that is appropriate for your audience – if you’re telling jokes to a room full of children, then make sure your material is suitable.

Practice, practice, practice
The more you perform your jokes, the better you’ll become at delivering them. Make sure to film yourself so that you can watch back your performances and identify any areas that need improvement. You can also practice in a safe environment and ask your family and friends to give you honest feedback. If your jokes just aren’t hitting the mark, they’ll be able to tell you before you perform them live.

Don’t be afraid to fail
Comedy is all about trial and error. If a joke doesn’t work, then move on to the next one. Not every joke is going to be a winner, and that’s perfectly normal. The more you fail, the better you’ll become at finding the jokes that work. Just keep writing, performing, and refining your material until you find a set of jokes that gets laughs every time.

When To Keep Trying, And When To Give Up On Becoming A Comedian
If you’re currently struggling as a comedian, then it’s important to ask yourself whether you’re prepared to put in the hard work required to make it big. If you’re not, then it might be time to consider giving up. However, if you are willing to put in the effort, then keep going – comedy is a tough genre, but it’s one that can be incredibly rewarding if you manage to find success.

Ask yourself these questions if you’re not sure and feeling hopeless:

-Are you willing to put in the hard work required to make it big?

-Do you have a set of tried-and-tested jokes that you know will get laughs?

-Do you have the confidence to deliver your jokes effectively and with conviction?

If you can answer yes to all of these questions, then keep going – success might just be around the corner. If you’re still refining your joke set, keep going! It takes time to perfect your performance. However, if you’re not willing to put in the effort, then it might be time to consider giving up. Comedy is a tough genre that will eat you alive if you’re not prepared. Make sure you’re ready to learn from your failures and can handle a bit of criticism!

Final Thoughts
To be successful as a comedian, it’s important to know your audience, deliver your jokes with confidence, and have material that is funny. If you can do these things, then you’ll be well on your way to becoming a successful comedian. So don’t give up if your comedy career isn’t taking off immediately – keep writing, performing, and refining your material until you find a set of jokes that gets laughs every time.

I hope this article was helpful in understanding some of the reasons why comedy fails. Do you have any tips on how to prevent comedy fails? Let me know in the comments below! And if you found this article helpful, please share it with your friends and fellow comedians!